Are Peanut Shells Biodegradable? – Everything You Should Know

by Evan White
in Gardening 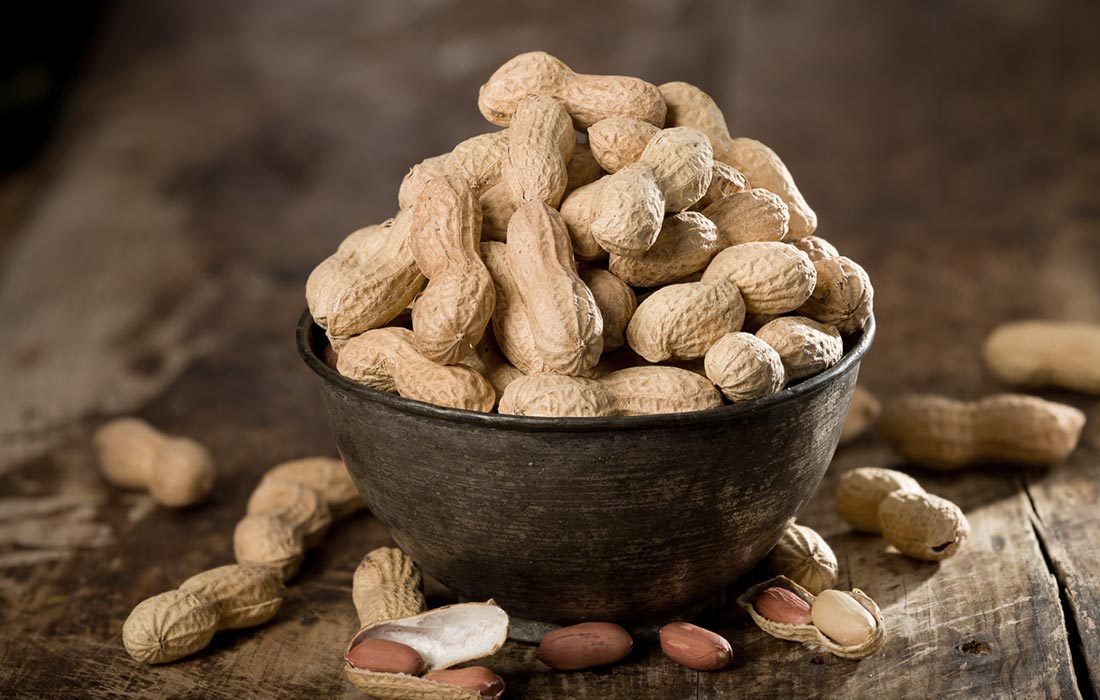 Peanuts are among the most popular nuts in America; one or two peanuts can be a delicious way to curb hunger for approximately fifteen minutes.

But what about all that discarded peanut shell afterward? Are peanut shells biodegradable? Is there a solution to recycling our nutshells? Let’s read this article to find out!

The peanut shells that you throw away will disappear from the Earth because they are biodegradable. They will not last forever like plastic or styrofoam.

That means they will break down into organic compounds, which are safe for the environment. Unlike regular plastic, they don’t make toxic fumes or leave toxic residues behind.

When we say that peanuts are biodegradable, they can be dissolved naturally by microorganisms in the environment, such as bacteria.

If you’re curious, peanuts need quite a while to decompose, so you can expect them to take more than a couple of months for the shells to dissolve.

What Is The Composition Of Peanut Shells?

Do you realize that peanuts aren’t nuts? Nuts are typically a fruit with a hard ‘shell’ or covering around them.

But according to the Oxford Dictionary, peanuts are, in fact, legumes! This type of legume has soft seeds and is also wrapped by a hard shell. The energy-rich peanuts need to be protected from animals with their surprisingly durable shell, mainly composed of cellulose and lignin.

Despite not being the toughest shell, peanut shells are fairly resilient and tough, depending on their contents.

Is It Possible To Compost Peanut Shells?

Composting can be a great way to dispose of your organic waste rather than sending it to a landfill. It’s a simple and easy process that you can start today by simply tossing any of your organic products into a compost bin.

Although they are considered a biodegradable waste, peanut shells aren’t compostable that much to define the term “compostable”.

The Environmental Protection Agency (EPA) considers an item to be compostable if it breaks down through biological processes into nutrients in a reasonable amount of time and causes little harm to its surrounding environment.

Compost requires two separate categories of added ingredients, brown and green. Brown ingredients are carbon-rich and include twigs, leaves, and dried branches, while green components are nitrogen-rich, coming from cut grass and food scraps. So, peanut shells alone can’t make compost but can be a good ingredient.

Some Things To Think About While Composting Peanut Shells

One fungal disease you may want to consider is Southern Blight. If present, it can cause your garden to be taken over by this lethal fungus.

Although largely found in the southern states of the U.S, these fungus can sometimes migrate into northern regions. Tossing those unnecessary peanut shells might do more harm than good if they’re infected with this disease!

Before beginning the composting, it’s better to crush those shells using a rolling pin to speed up the process.

Peanut shells are biodegradable and turn out as the ideal addition to a compost heap – you will need to be patient with them! However, this method will divert waste from landfills while benefiting your garden.

This article has answered, “Are Peanut Shells Biodegradable?”. Stay tuned for more of our relevant articles in the future! 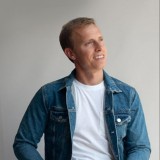 Knowledge sharing helps to strengthen your personal brand! We all have a personal brand and it's always being altered by what we do, whether we are aware of it or not. I have seen mine shaped in a positive way because of the information I have freely shared.
0 0 votes
Article Rating
Subscribe
Login
0 Comments
Inline Feedbacks
View all comments